Manufacturer of the world's most popular pitching machines, JUGS machines are being used by more than 203,000 teams at every level of the game. A staple of many of the most successful high school, college and major league baseball temas, JUGS pitching machines are said to have been used by 94% of all big league ball players before stepping up to the pro level.

Inventor of the first durable baseball pitching machine that could throw anything a major league pitcher could throw, JUGS machines are now used in many other sports. JUGS Sports offers machines for softball, soccer, lacrosse, football, filed hockey and cricket teams, as well as baseball pitching machines. They also offer the best nets and batting cages in the game as well as a variety of other top quality practice gear including radar guns, portable generators and training aids.

Regardless of your age or ability, JUGS has something to take your game to the next level. And, because they feature 5 year warranties, you know that your JUGS machine will last for many years to come! 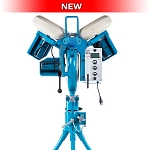 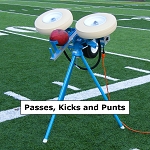 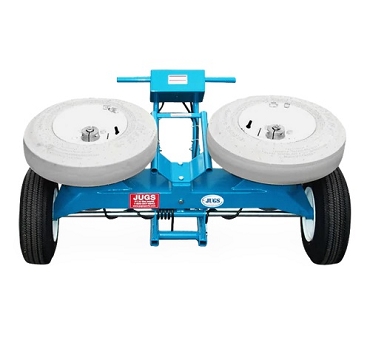 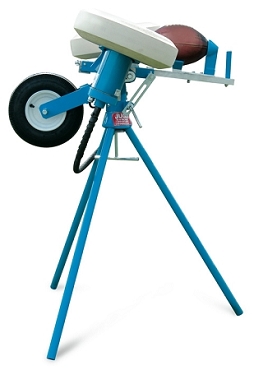 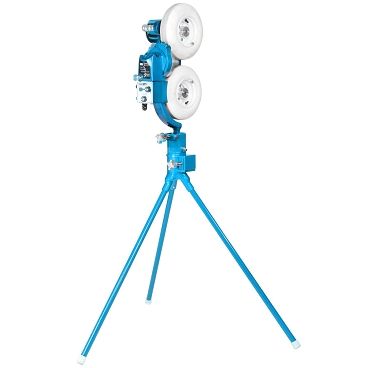 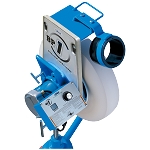 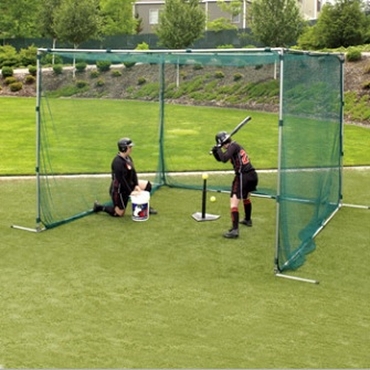 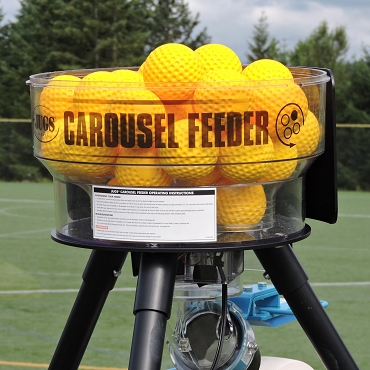 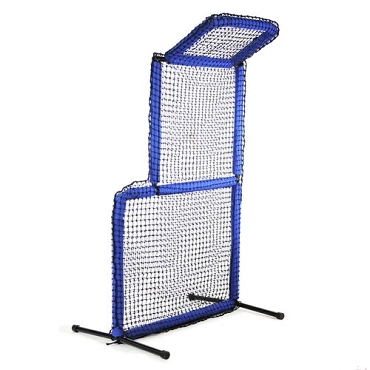 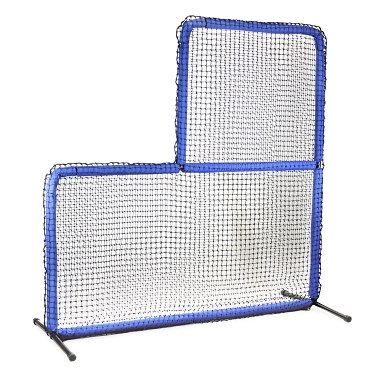 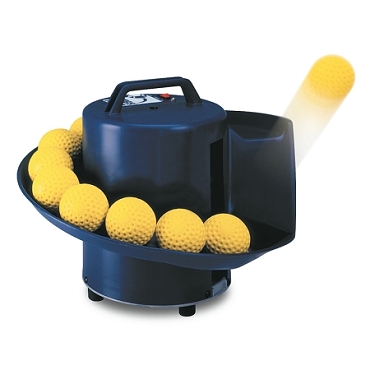 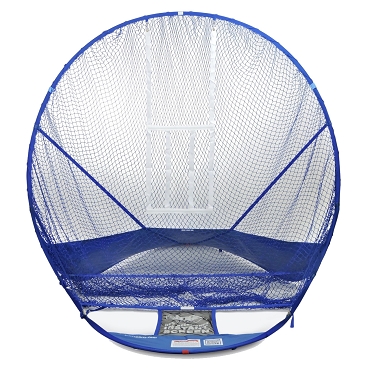 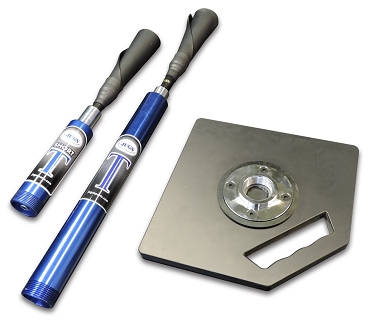 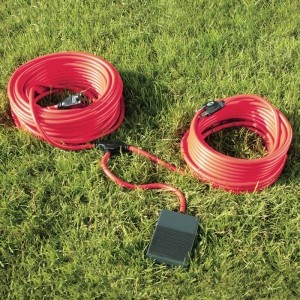 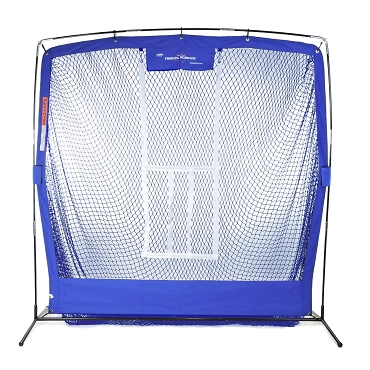 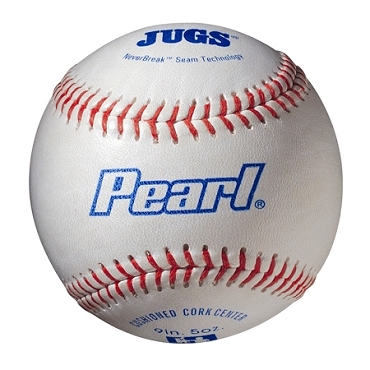 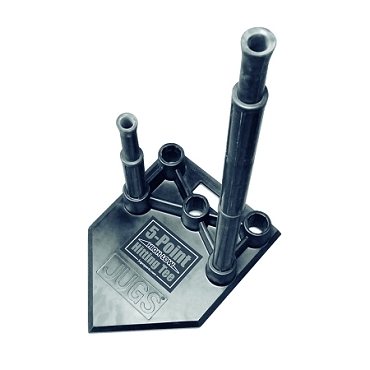 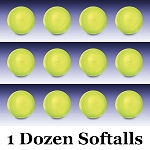 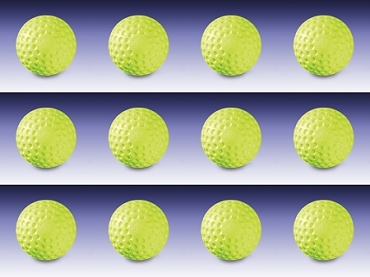 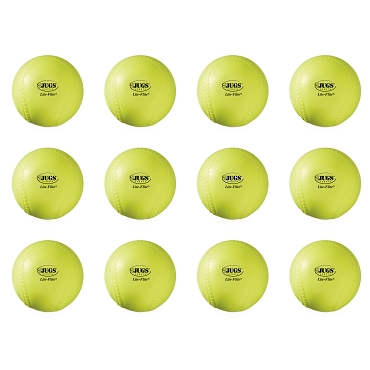 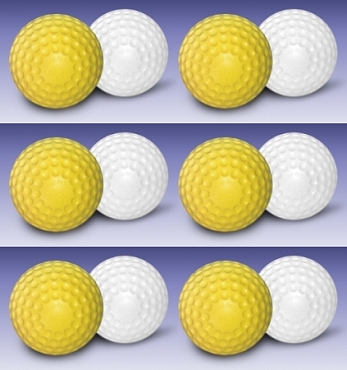 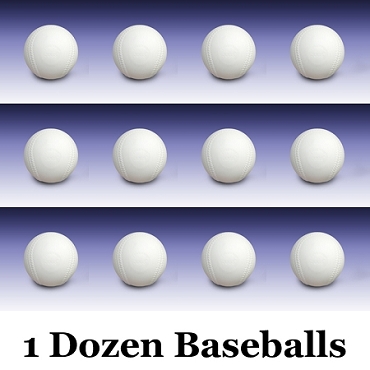